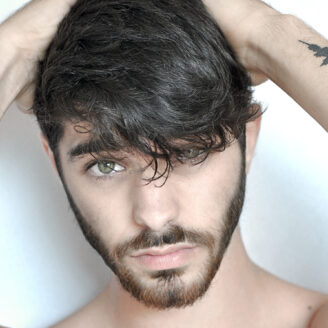 "AIDA of Giuseppe Verdi" at Teatro Greco in Syracuse directed by Enrico Castiglione.

"Steps on Broadway" (New York, USA), Company in Chicago of Master Terry Fox, Geneva Academy, "Hamlyn" in Florence,
International Academy of dancing in Florence, and for many of advanced training.

SOME OF THE VICTORIES ARE OBTAINED

2012   Runner-up in modern international competition "The star of tomorrow"

Runner-up in modern jazz-contemporary with the competition "Young talents!"

2011   Champion in the modern at international competition "Catania Ballet Competition

Third place in modern international competition "Michele Abbate Award" and many others.

Advertisement cookies are used to provide visitors with relevant ads and marketing campaigns. These cookies track visitors across websites and collect information to provide customized ads.

Analytical cookies are used to understand how visitors interact with the website. These cookies help provide information on metrics the number of visitors, bounce rate, traffic source, etc.

Other uncategorized cookies are those that are being analyzed and have not been classified into a category as yet.

Performance cookies are used to understand and analyze the key performance indexes of the website which helps in delivering a better user experience for the visitors.